Bill Gates is yet another reminder that wealth is not... 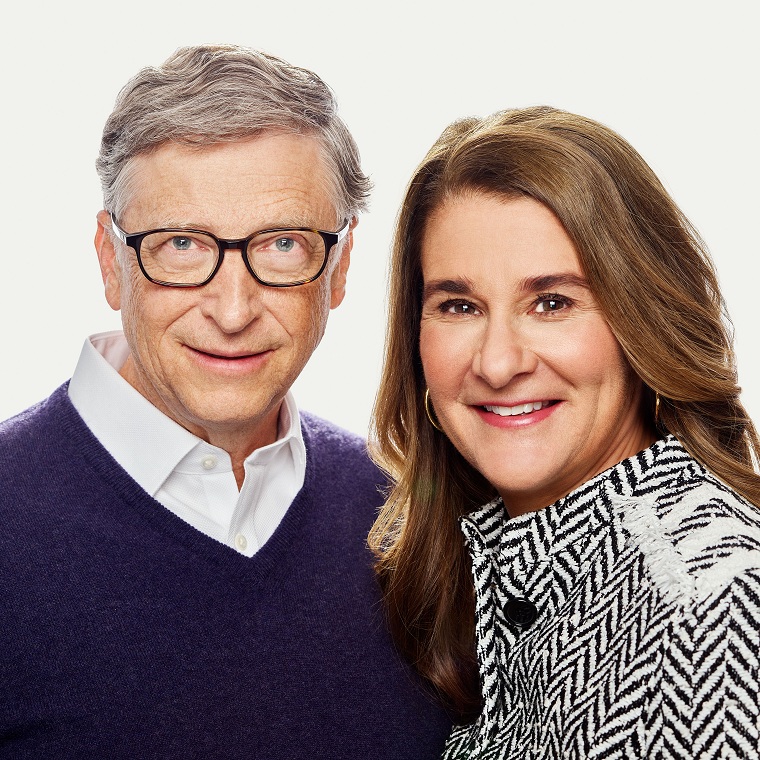 He was supposed to be the One Good Billionaire. Sure, Bill Gates had amassed an unfathomable fortune — but he was giving it all away!

He was heralded as an icon of philanthropy, a model for all of the world’s richest people to follow to make sure their wealth did the most good.

Plus, Gates was just a harmless, lovable nerd. He’s not the charismatic leader who charms his way through any situation, nor does he have the cult-like following of a Steve Jobs or Elon Musk.

He’s just a dork who happened to get rich.

In the wake of his divorce from his wife of 27 years, Melinda French Gates, details have started to be made public about another side of the billionaire.

Several reports shed light on the shadier side of Gates — the parts that were kept out of the public eye.

According to The New York Times, Gates had a habit of inappropriately pursuing women who worked for him.

He allegedly sexually harassed one of his long-time money managers and gained a reputation for propositioning women employees at both Microsoft and the Bill and Melinda Gates Foundation.

A Wall Street Journal investigation found that Microsoft began a probe into Gates’s behavior in 2019, shortly before the billionaire announced that he was stepping down from the company’s board — though Gates claims the decision was unrelated.

Reportedly at the heart of that investigation was an affair that Gates had with a Microsoft employee in 2000, which may have occurred while he was still serving as the company’s CEO.

And then there’s the Jeffrey Epstein connection. Gates’s ties to the sexual predator and pedophile, which included several meetings, came to light in 2019 and reportedly pushed his wife to start the divorce process.

While Gates has long denied having any sort of meaningful relationship with Epstein, a new report from The Daily Beast suggests that Gates treated the registered sex offender as something of a personal confidant.

Gates allegedly viewed his dozens of meetings with Epstein as an escape from what he reportedly called a “toxic” marriage, and Epstein in turn provided Gates with advice on how to end his relationship with Melinda.