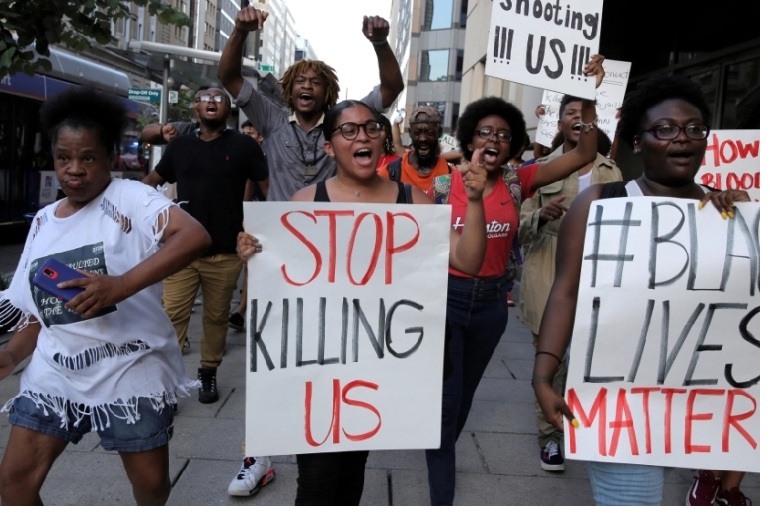 There’s a strange and difficult question that has to be asked in the wake of Biden’s victory over Trump. Do the numbers really say what they appear to? Does half of America really support hate?

It seems too ugly to be true. So the way that pundits often put it is this. “Half of Americans can’t be racists!!” The idea here is simply a kind of populist appeal to mass numbers — half of a country can’t be bad people!!

Alas, quite the opposite is true. A cursory check of history tells us how much so. More than half a country can be racists, bigots, full of hate, and so forth. How much so? Think about apartheid South Africa — how much of its white population was racist? Think about those Asian societies which are still caste societies today. The examples are endless. But the best one is America itself.

Think back in history not so long ago — less than one human lifetime. America was still a segregated country. And yet it was a democracy. More than half its population believed in the idea that blacks and whites should be kept separate. Was segregation racism? Of course it was. It is more or less the canonical example of racism.

Now think about the struggle for gay rights. It was only recently in human history that things like gay marriage or even being out became socially acceptable and legally protected. Until then, much more than half a society was bigoted and prejudiced.

Think about how long it took for women to win the vote. That was an example of more than half a society — at least among men, this time — being badly misogynist and sexist.

Think about those parts of the world which are theocracies today. More than half the population supports the idea of religious law, which is usually itself made up of some combination of bigotry, stupidity, and hate.

So a glance at history tells us the way pundits frame the question — asking incredulously “But half a country can’t be…bad people!!” — is wrong. Badly wrong. Sure, half a country can be all kinds of terrible things — and throughout history, it often has been. This line of thinking is easy to demolish — just a moment’s reflection tells us how badly mistaken it is. And it sheds light on the mistake it makes, too.

So. Is half of America…racist? Let’s examine the question objectively. Not to cast aspersions — but simply to examine reality. Half of America or thereabouts — just under half — supports all the following things, which occurred during the Trump years.

If I supported all those things, or at least turned a blind eye to them, would I be a racist?