At least 15 die in delays at South Africa-Zimbabwe border 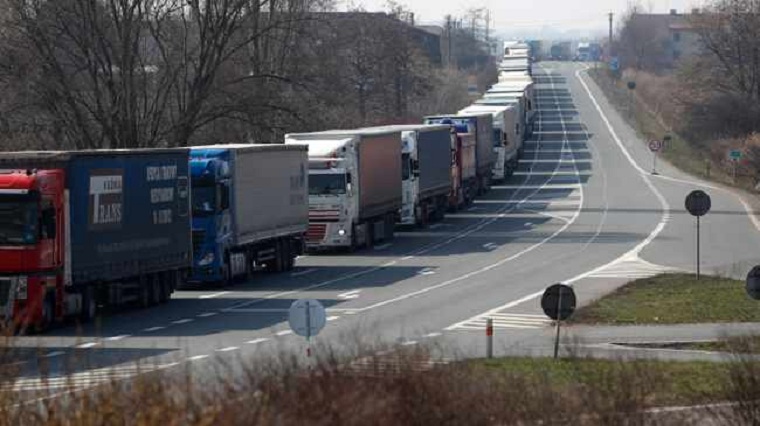 At least 15 people have died in recent weeks on the South African side of the Beitbridge border with Zimbabwe in lengthy queues that have been slowed by coronavirus screening, television news channel eNCA said today.

The health ministry, Department of Home Affairs and South African police Local did not respond immediately to Reuters’ requests for confirmation of fatalities that local media outlets attributed to exhaustion and ill health owing to a lack of facilities while waiting to cross the border, sometimes for days.

Images and videos on local news channels and circulated on social media showed lines of stationary cars, mainly trucks, stretching for kilometres on the narrow road leading to the inland Beitbridge port that serves as the main crossing point between the countries, and is more busy than usual at this time of year because of a seasonal return of migrants to Zimbabwe.

South Africa, which the United Nations says is host to an estimated 1.5 million Zimbabwean migrants, is suffering a second wave of COVID-19 infections.

Authorities suspect the surge in cases has been triggered by a genetic mutation of the disease. Total positive cases are now near the 1 million mark, by far the most on the continent.

Asked about the border delays in an interview on news channel eNCA, the director-general of South Africa’s Health Department, Sandile Buthelezi, said that coronavirus screening for outgoing traffic had now been suspended but proof of a negative COVID-19 test performed within 30 days would be required upon re-entry.

“The main backlog was outgoing trucks. We don’t require a test when you’re going out of the country,” Buthelezi said.-Reuters