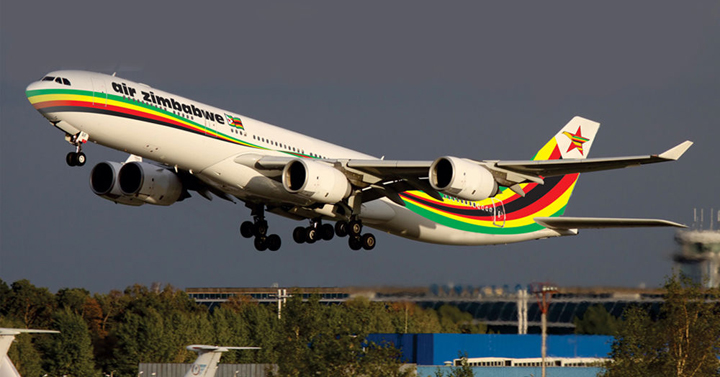 Air Zimbabwe (AirZim) will introduce two weekly frequencies to the Tanzanian capital, Dar es Salaam later this month as the national airline tries to regain a foothold in the regional aviation market.

AirZim will take on budget carrier, Fastjet, which has been plying the route since 2014, offering fares as low as $50 for a one way trip.

AirZim has been struggling to regain lost market share since returning to the skies in November 2012, after being grounded in 2011.

The Harare-Dar es Salaam flights will come exactly a year after the airline reintroduced the Harare-Lusaka flights in June last year.

Flights, at $400 for a return ticket, will depart Harare midday on Tuesdays and Saturdays, the airline said on Friday, promising passengers “competitive prices”.

“With effect from 14 May 2016, the national airline will be resuming operations for Dar es Salaam, Tanzania,” the airline said in a statement.

The new flights intensify AirZim’s rivalry with Fastjet. The two airlines have been battling it out for passengers on the Harare-Victoria Falls route since late last year, when Fastjet secured a surprise green light to operate domestic routes.

They are also among the carriers fighting it out on the cash spinning Harare-Johannesburg route, which Fastjet entered recently with budget one-way fares of as low as $80.

AirZim said that its flights had been strategically schedules to avoid passengers travelling during “odd hours”.

It will be the second regional route to be introduced by AirZim in the past year, after resuming flights into Lusaka from Harare on June 22 last year, four years after discontinuing service.

The airline is operating three weekly frequencies into Lusaka, in addition to flights into Johannesburg from Harare, Bulawayo and Victoria Falls.

It expanded its domestic flights remit to include the Harare-Kariba-Victoria Falls.

Air Zimbabwe is struggling with debts estimated at well over $200 million.- The Source

Harare to London for only $25! – Fly Air Zimbabwe

Did Biti and Goche connive to strip Air Zimbabwe of its assets?