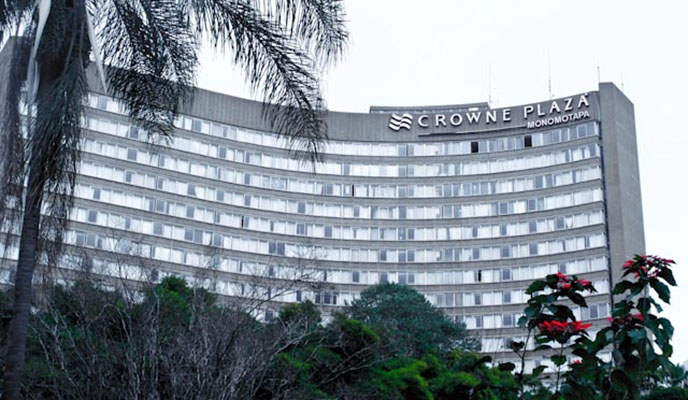 African Sun reported a loss after tax of $8.3 million in the 15 month period to 31 December as the tourism sector’s poor performance impacted its revenue.

The group which operates 11 hotels in Zimbabwe, changed its financial year end from September to December 31 to align it with that of its major shareholder, Brainworks Capital.

It previously reported a to $2.2 million loss in the year to September 2014.

Total group revenue stood at $63.1 million with income per available room dropping from $47 to $45 although occupancy levels jumped marginally from 48 percent to 49 percent.

Operating expenses at $43.4 million were up from $33 million incurred in the preceding 12-month period.

During the year under review the group abandoned its regional ambitions and closed operations in Ghana, South Africa, Mauritius and Nigeria which it said were draining resources from the profitable Zimbabwe unit.

It also trimmed its staff compliment by 20 percent to 1 179 in a move which is expected to yield annual savings of $2.7 million.

Finance costs fell by 16 percent to $2.5 million as the group managed to reduce borrowings from $17.3 million to $7.7 million.

Earnings Before Income Tax Depreciation and Amortisation (EBITDA) amounted to $7 million compared to $8.3 million in the previous 12 month period.- The Source