334 pupils infected with coronavirus over the past 3 days 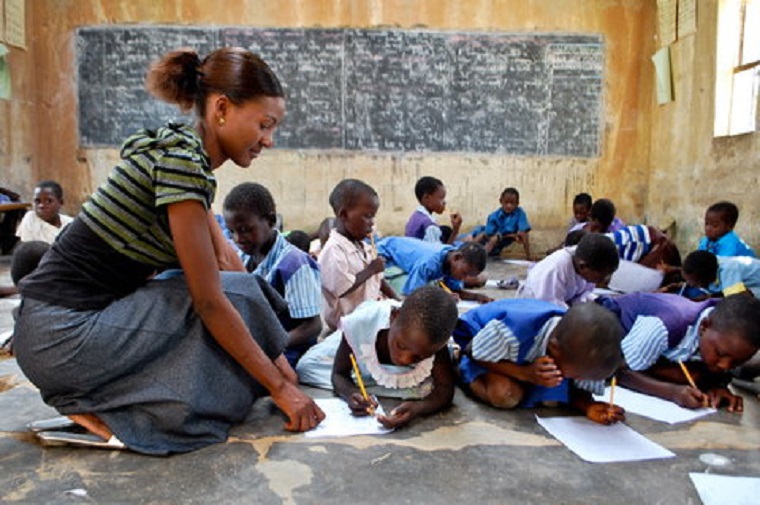 Three hundred and thirty-four pupils have been infected with the coronavirus over the past three days despite assurances by the Ministry of Education that parents should not panic because the situation is under control.

The figures have been going up. On Monday 64 were reported. This rose to 95 on Tuesday and to 175 yesterday.

The government has opened up vaccination to those aged 12 and above.

There were 609 new cases but no deaths yesterday. Active cases rose to 3 968 after only 90 people recovered.

Mashonaland East now stands at 1 156 followed by Manicaland now with 860 and Masvingo 761.

Mashonaland Central has 64 cases, the lowest in the country while Bulawayo has 67 and Harare has 88.