28 die of coronavirus in Zimbabwe as cases soar to... 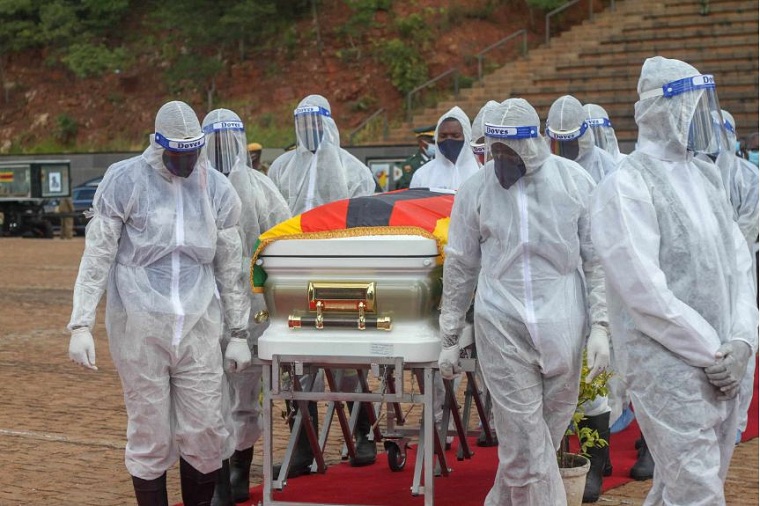 Twenty-eight people died of coronavirus in Zimbabwe today as cases soared to 1331 in 24 hours but some 798 people recovered.

There were seven deaths in Harare, six in Bulawayo, another six in the Midlands and five in Mashonaland West.

Mashonaland West had 371 new cases today but the number of active cases dropped to 2 931 after some 681 people from the province recovered.

Zimbabwe had 19 521 cases and 854 deaths in January following the outbreak of the second wave, but the number of cases dropped to 2 701 in February but deaths remained high at 246.