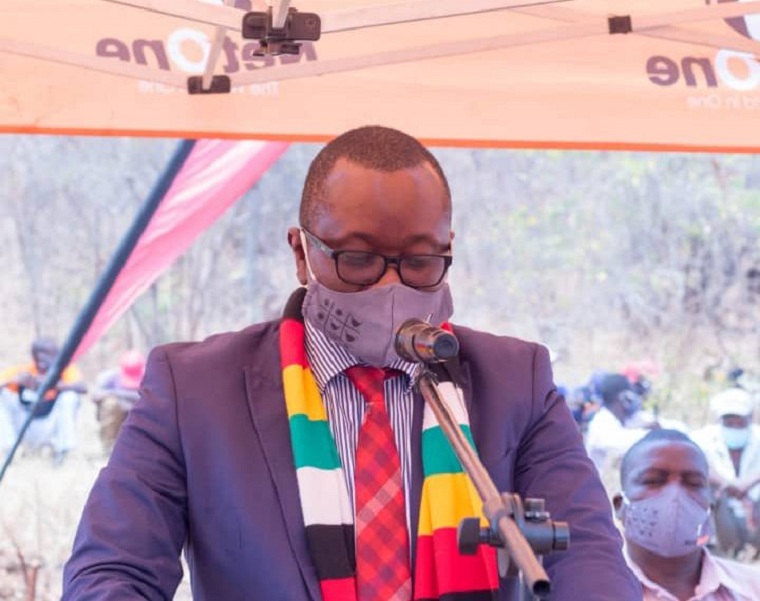 Thirty-eight people died of coronavirus in Zimbabwe today, 20 of them in Harare, raising the death toll for this month to 226 and the total so far to 589.

Giving an update on the coronavirus situation in the country, acting Information Minister Jenfan Muswere said it was now evident that there is need for national discipline and self-prudence as the country wages a war against the deadly pandemic.

“We cannot afford to have a lackadaisical approach in this fight as Ladies and Gentlemen, whilst the generality of Zimbabweans have conducted themselves very well, it is quite disturbing that there are individuals who are wantonly disregarding the dictates of the lockdown regulations, thereby unnecessarily putting many lives at risk. This kind of behaviour is deplorable and must be condemned.”

Muswere said some 9 993 people were, for example, arrested for not wearing masks in just one week.

There were only 13 867 cases since the outbreak in March up to the end of December.

Bulawayo had 53 new cases today and 62 recoveries and five deaths.

Globally the number of cases has risen to 92.5 million with 1.99 million deaths, 66.1 million recoveries and 24.4 million active cases.

The United States could surpass 400 000 deaths before President Donald Trump leaves next week.