12 myths oppressors sell to people to keep them subjugated... 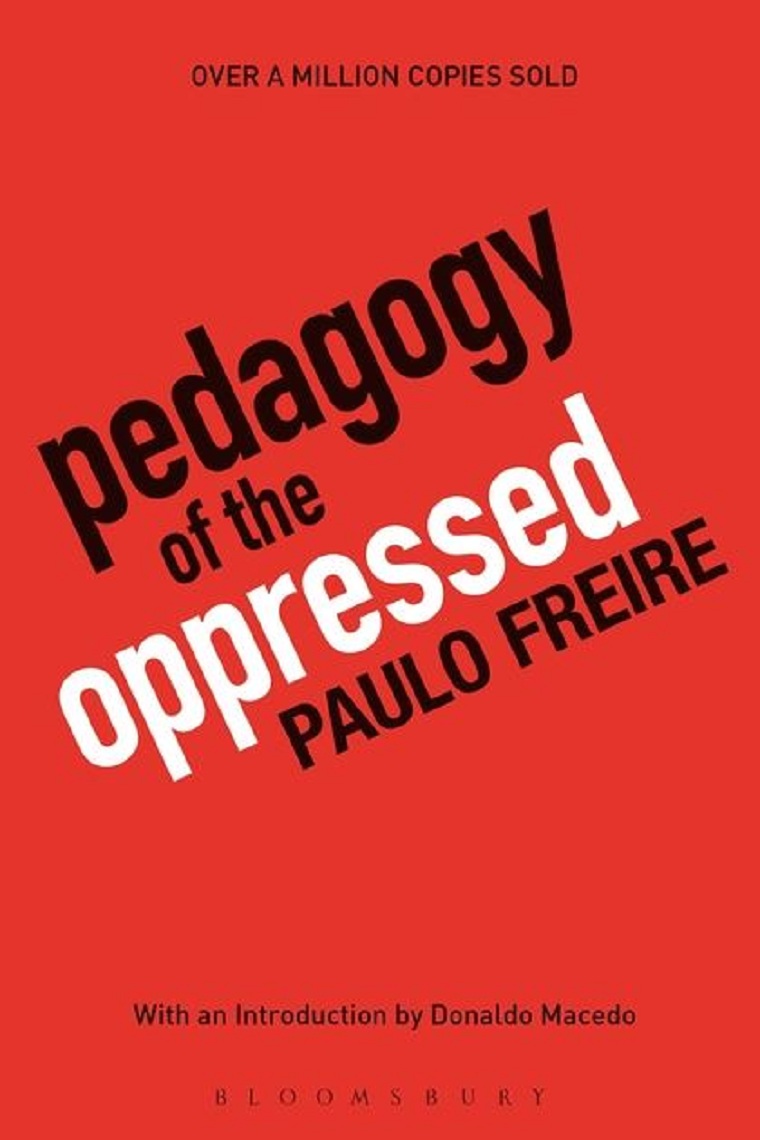 Brazilian educator and philosopher Paulo Freire says to keep people subjugated and passive, oppressors deposit myths into the people that are indispensable to the preservation of the status quo. Here are some of the myths: