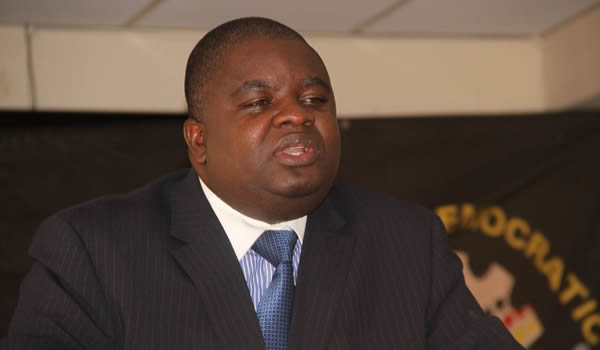 Movement for Democratic Change Shadow Minister for Finance Tapiwa Mashakada has listed the payment of $6.4 million towards fees for children of war veterans and the implosion within the Zimbabwe African National Union-Patriotic Front as two of the major causes of the current cash crisis in the country.

He also listed indigenisation, illicit flows, the pouncing of money banked by tobacco farmers, the Lima agreement to pay off the country’s debt as the other reasons.

10 Fundamental causes of the financial crisis in Zimbabwe

The banking sector plays an intermediary role in the economy through a process called financial  mediation. In lay man terms this simply means mobilizing surplus deposits and lending to borrowers. Moreover, these deposits can be short term, medium term, long term, fixed or on-call.

The majority of the $6 billion dollars annual deposits have been in the form of demand deposits, which means that depositors can withdraw them on demand at any time. In other words banks must ensure that they maintain healthy balance sheets to avoid a situation where liabilities exceed assets.

The whole banking system is therefore strictly regulated and supervised by the Reserve Bank in order to maintain financial stability and confidence in the banking system.