10 000 Zimbabweans in the diaspora looking for land 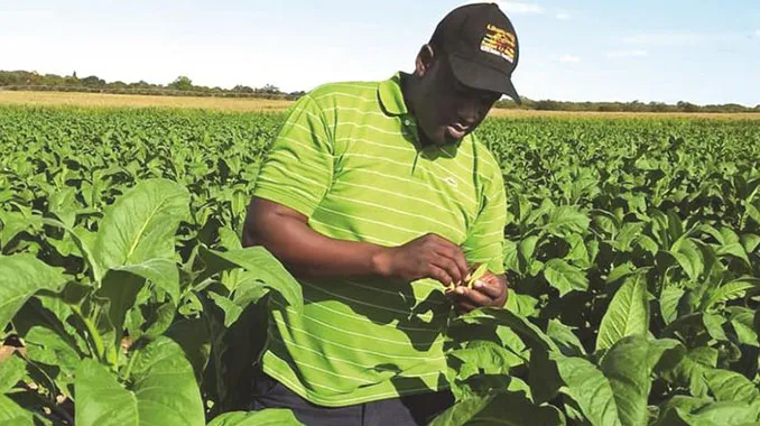 About 10 000 Zimbabweans in the diaspora are looking for land but demand for land has now far exceeded supply.

Information Minister Monica Mutsvangwa said yesterday that there are 260 000 people, including 10 000 in the diaspora, who are on the waiting list for land.

Mutsvangwa said that the government had therefore decided to come up with a Special Purpose Vehicle for Accelerating the Allocation of Land to both Zimbabweans in the country and those in the diaspora.

“The model involves government providing land to a Special Purpose Vehicle where Zimbabweans, including those in the diaspora and local will invest and be given shares,” Mutsvangwa said.

“The vehicle creates a viable marketplace for land through which anyone wishing to access land can go through. This is a vehicle for empowerment, unlocking investment and land value.”

She said the land will be obtained from the following categories:

While significant milestones had been recorded in re-distributing land under the Land Reform Programme, demand had surged over the years, especially since the advent of the Second Republic.

“The Special Purpose Vehicle will therefore provide a viable alternative for meeting this demand, and will complement conventional land access routes.”

Mutsvangwa said the concept was being refined and the nation will be advised of the details in due course.