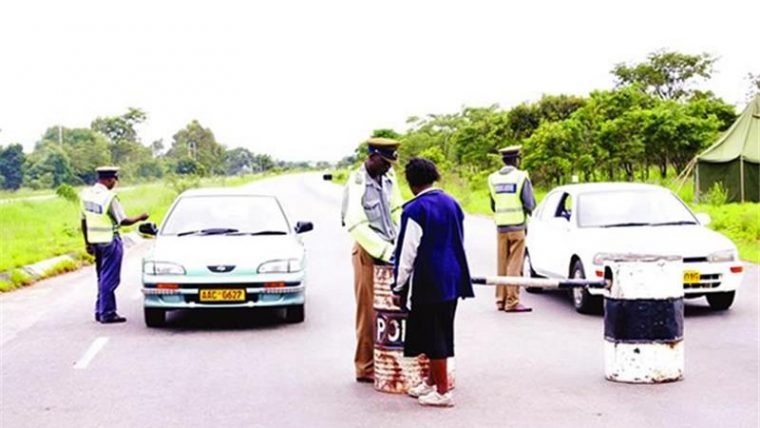 Some 320 police officers were fired last year for stealing and abusing their office at roadblocks and other offices, Minister of Home Affairs Ignatius Chombo told the Senate yesterday.

Responding to a question by Senator Sithembile Mlotshwa on how his ministry regulated roadblocks per kilometre and what their purpose was, Chombo said roadblocks were a legitimate exercise to make sure that vehicles were controlled.

There were, however, some bad apples within the 50 000–strong police force.

“The police are doing a wonderful job under very difficult circumstances and I will be the first one to admit that out of all the 50 000 police officers that we have, some of them might not be forthright as you and me would want,” he said.

“Last year, we dismissed 320 police officers for stealing and abusing their offices at road blocks and other offices. So the police is keen to clean up those police officers who are contravening the laws that they are supposed to uphold.”

Chombo also said there were a lot of cars that were stolen from Mozambique, Zambia and South Africa that were plying Zimbabwe’s roads.